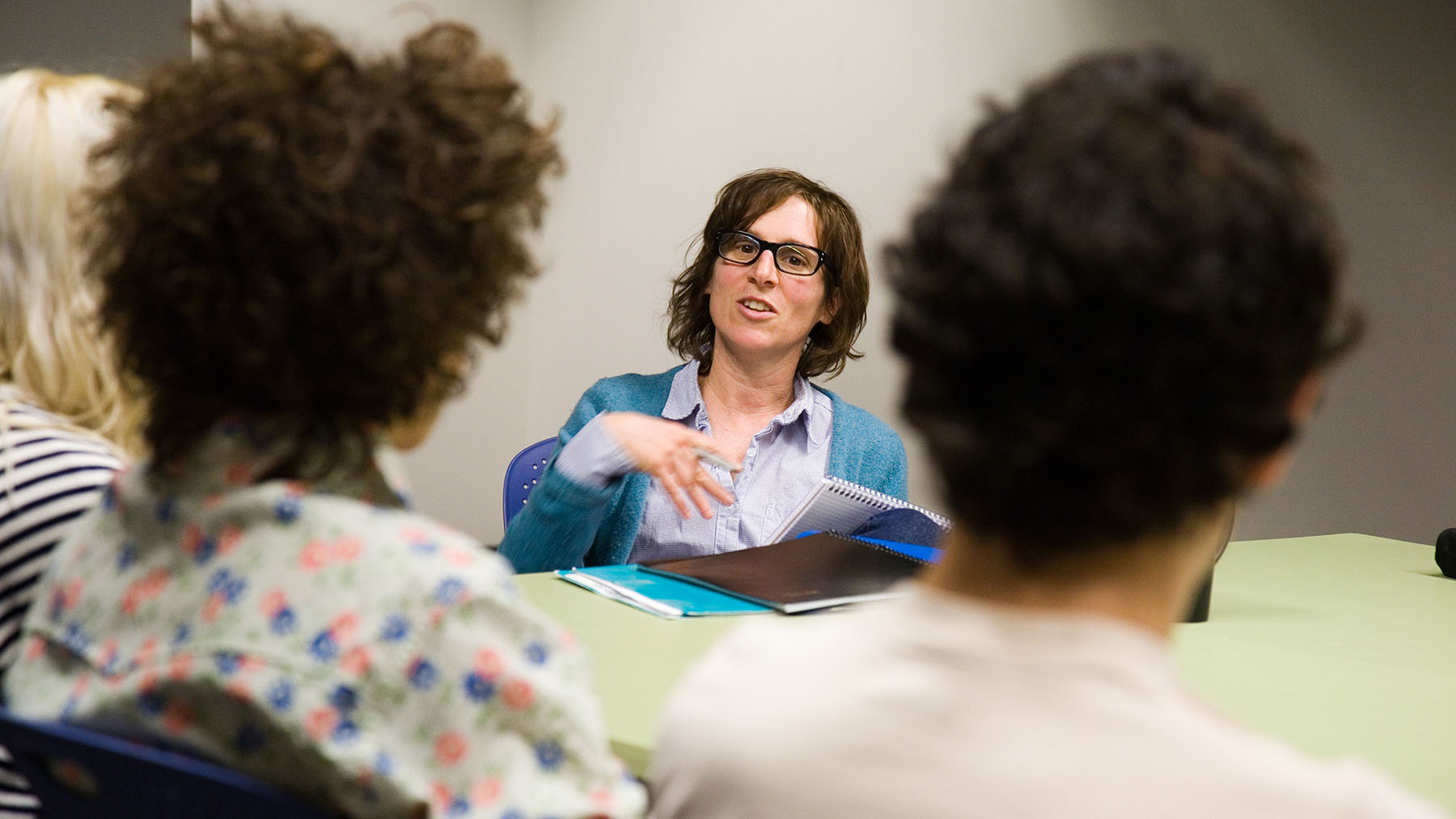 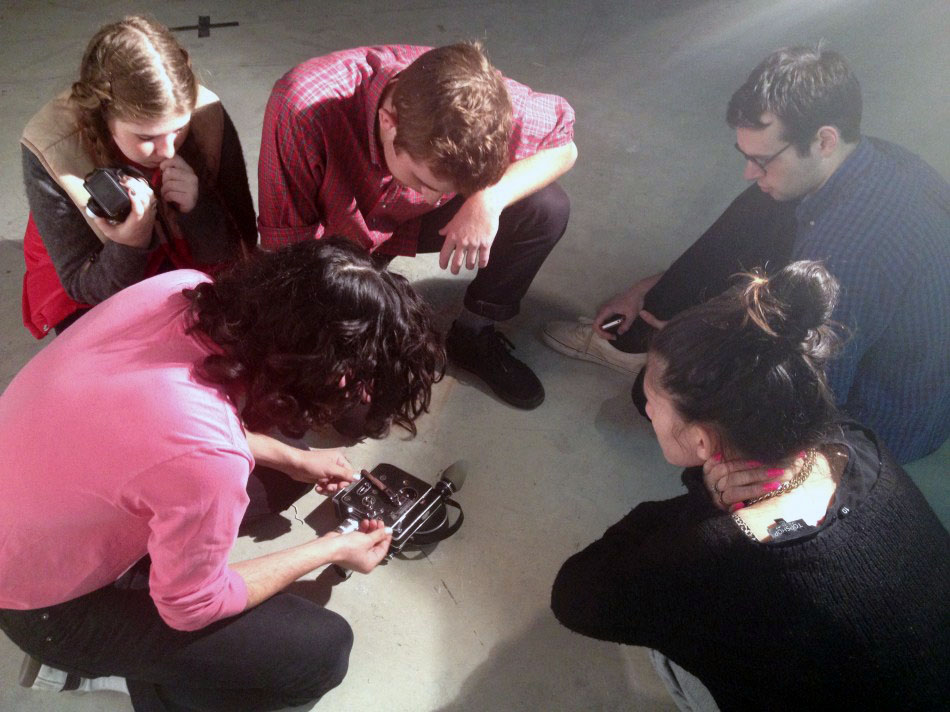 The mission of the Film and Electronic Arts Program at Bard is to engage students in a critical practice of the moving image that integrates film analysis and history with production. Our curriculum is designed to allow each student an individualized course of study among a range of practical workshops and equally diverse offerings in film history. Our mandate encompasses traditional cinema and the expanding contemporary arena of new digital media, the Internet, and experimental expression. Our purpose is to educate creative thinkers and communicators. We ask students to grapple with the histories, social contexts, and technological processes associated with time-based media, so that they might build a personal lens through which to see, understand, and participate in the worlds around them. We aim to foster a creativity that is alive and always searching for new ways to express the experiences of life. The faculty teach the principles and techniques, and encourage the risk-taking and imagination necessary to make original work. Each student must contribute his or her own passion, energy, and vision.

The Film and Electronic Arts program encourages interest in a wide range of expressive modes in film, video, and computer-based art. These modes include—but are not limited to—animation, narrative and non-narrative filmmaking, screenwriting, documentary, and interactive video. Regardless of a student’s choice of specialization, the program’s emphasis leans toward neither fixed professional formulas nor mere technical expertise, but rather toward imaginative engagement and the cultivation of an individual voice that has command over the entire creative process. Students are also expected to take advantage of Bard’s liberal arts curriculum by studying subjects that relate to their specialties. A documentarian might take courses in anthropology, an animator in painting, a screenwriter in literature, and a film critic in art history.

A student’s first year is devoted primarily to acquiring a historical and critical background. The focus in the sophomore year is on learning the fundamentals of production and working toward Moderation. Before Moderation, each prospective major presents to a faculty review board a completed 16mm film and/or video, a full-length script, or a 10-page historical/critical essay. In the Upper College, students choose one of two tracks: production (including screenwriting) or film history and criticism. The junior year is devoted mainly to deepening and broadening the student’s creative and critical awareness, and the senior year to a year-long project, which can take the form of a creative work in film or video, or an extended, in-depth historical or critical essay.